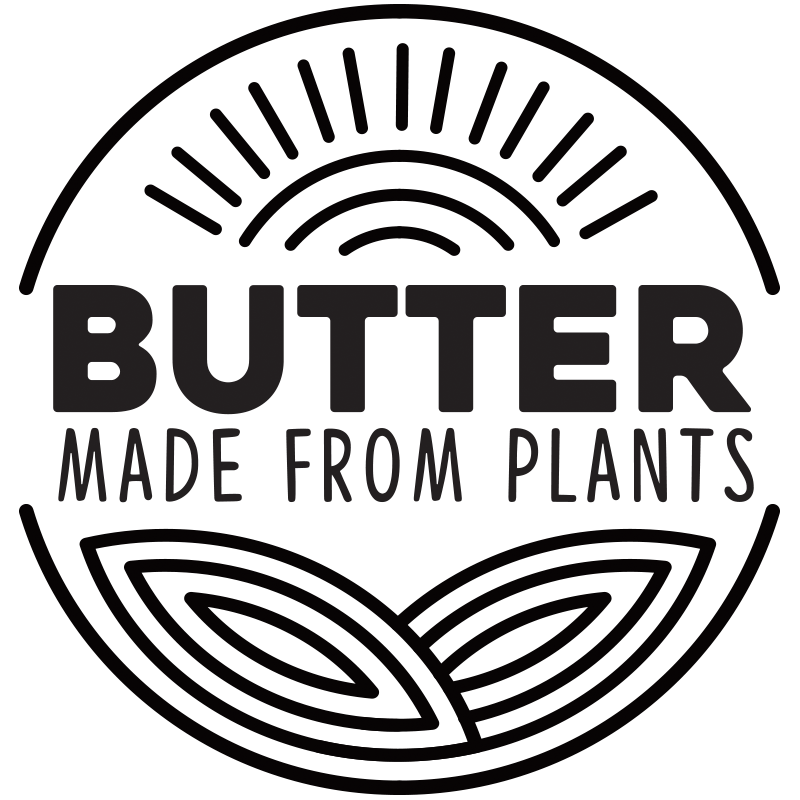 Melt is butter, but from a different source. It serves the same purpose, only with more purpose in life. It’s from plants. It’s non-GMO. It’s non-dairy. It’s good fat and it’s just plain good.

THERE’S NOTHING “PLANT-BASED”
ABOUT THE TASTE

Melt is rich, creamy, delicious butter. And there’s plenty of reasons to feel good about it. Like the fact that it’s dairy-free, soy-free, nut-free and made from Organic Coconut Oil. It’s also half the saturated fat as dairy butter and delivers an optimal balance of Omega 6 and Omega 3. But let’s get one thing straight, it’s butter. Glorious, melty, Melt butter.

Taking responsibility for the impact of our products on the environment is how we do business. We believe that by using only plant-based ingredients, reducing carbon emissions and supporting sustainable farming practices that don’t rely on GMO technology, pesticides, and fungicides… we can actually start to make a difference. It’s our way of doing better via butter.

“When you are recovering from chronic disease there is no silver bullet… except your diet.” 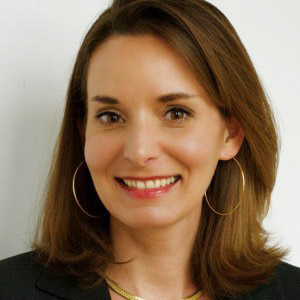 For Cygnia, it wasn’t about making the world a better place. It was about survival. Back in the early 2000s, our founder found herself in need of making some very serious changes, to her health and to her lifestyle. She had been suffering from chronic illness and was very overworked. Her escape came in the form of a new environment and a new diet. Specifically she made a change to coconut oil which became an immediate game-changer. She also moved to Idaho.

The combination of these two events, directly inspired her to create Melt. Melt was born out of necessity. It helped Cygnia live. And live better. If her story teaches us anything, it’s that we all can do a little bit better by making simple improvements in our lives. Starting with the food on our plate.